The European Commission has approved, under the EU Merger Regulation, the acquisition by E.ON of Innogy’s distribution and consumer solutions business as well as certain of its electricity generation assets. The approval is conditional on full compliance with a commitments package offered by E.ON.

“It is important that all Europeans and businesses can buy electricity and gas at competitive prices. Today, we can approve the acquisition of Innogy by E.ON because the commitments offered by E.ON will ensure that the merger will not lead to less choice and higher prices in the countries where these companies operate,” Commissioner Margrethe Vestager, in charge of competition policy, stated.

E.ON and RWE, which controls Innogy, are both energy companies based in Germany. They are active across the energy supply chain, from generation and wholesale to distribution and retail supply of electricity and gas. They are each active in several Member States but their activities mostly overlap in Czechia, Germany, Hungary, Slovakia and the UK. The two companies are engaged in a complex asset swap. Following this asset swap, E.ON will focus on the distribution and retail supply of electricity and gas, whereas RWE will be primarily active in upstream electricity generation and wholesale markets.

This decision follows an in-depth investigation of E.ON’s proposed acquisition of Innogy’s distribution and consumer solutions business as well as certain electricity generation assets of Innogy.

The Commission approved on 26 February 2019, under the EU Merger Regulation, another part of the asset swap, namely RWE’s acquisition of certain generation assets held by E.ON.

During its in-depth investigation, the Commission gathered extensive information and received feedback from competitors and customers of the merging companies, as well as from other stakeholders.

Following its investigation, the Commission had concerns that the transaction, as initially notified, would have significantly reduced competition in the following markets:

The in-depth investigation did not confirm the following concerns that the Commission initially had relating to the retail supply of electricity:

The Commission found that the divested assets and the discontinued charging stations, each constitute viable businesses that would enable suitable buyers to compete effectively with the merged entity in the relevant markets in the future.

The Commission therefore concluded that the transaction, as modified by the commitments, would no longer raise competition concerns. This decision is conditional upon the full compliance with the commitments.

E.ON, based in Germany, is an energy company currently active across the whole energy chain. Following the completion of the asset swap with RWE, E.ON will focus on the distribution and retail supply of electricity and gas. E.ON is active in several European countries.

Innogy, controlled by RWE and based in Germany, is also an energy company active across the energy supply chain, including distribution, retail supply and energy-related activities. Innogy is active in several European countries. 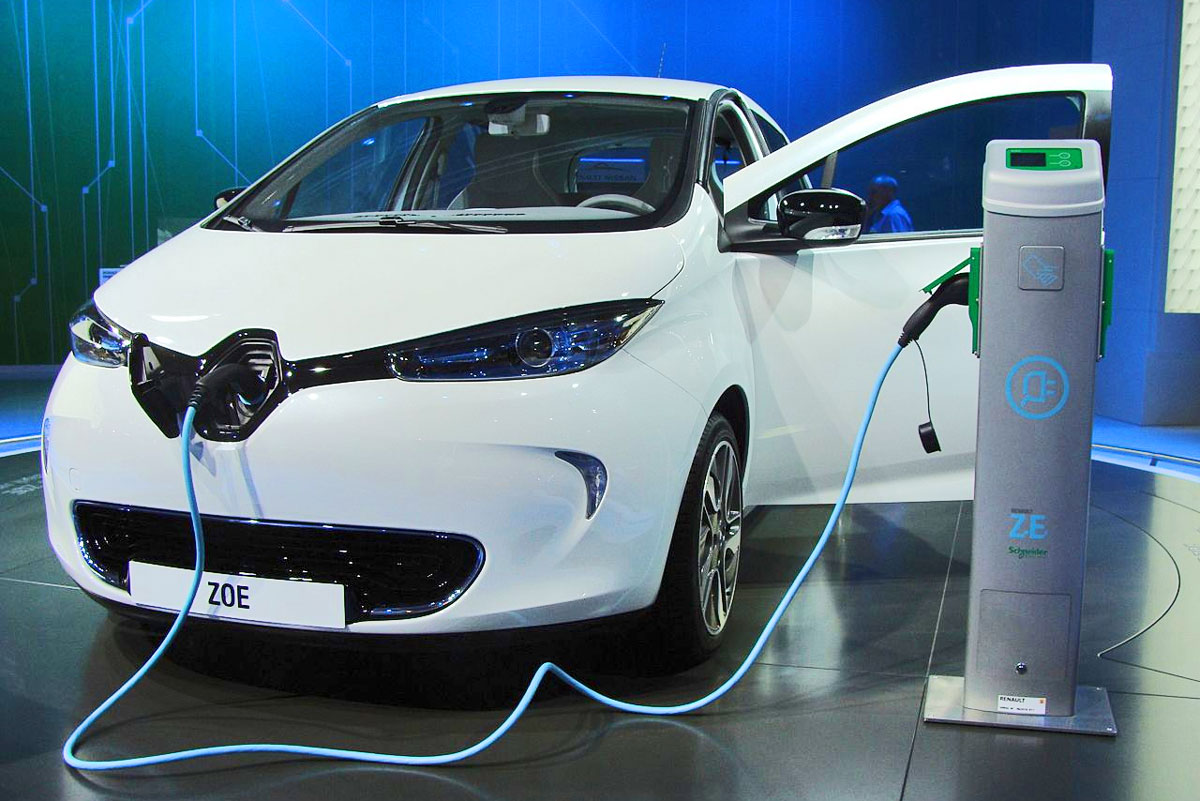 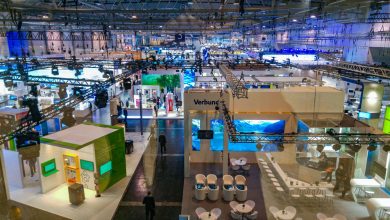 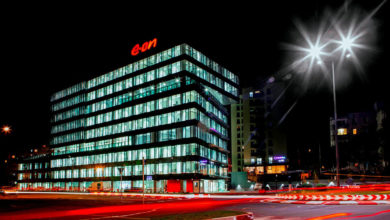 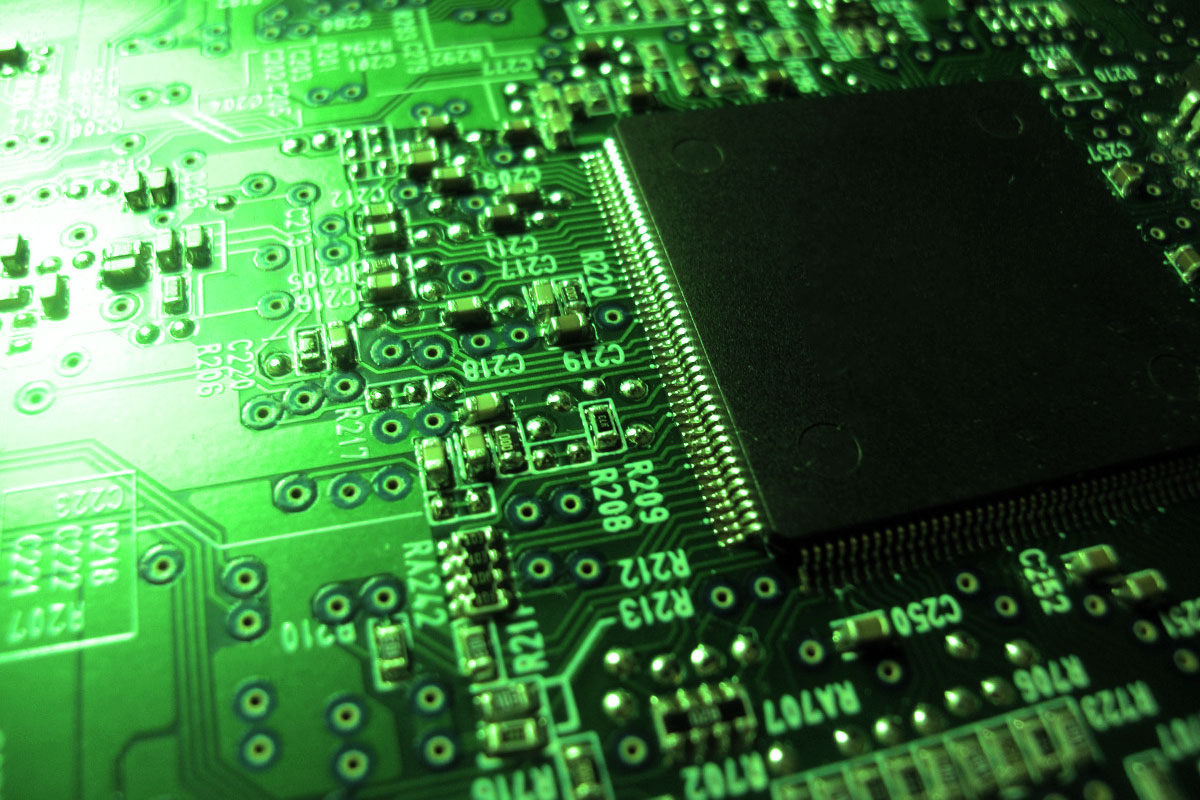 E.ON partners with Sight Machine to equip factory with AI