GE Hitachi Nuclear Energy (GEH) and ČEZ, a. s. (ČEZ), an integrated electricity conglomerate, have entered into a Memorandum of Understanding through which the companies have agreed to examine the economic and technical feasibility of potentially constructing a BWRX-300 in the Czech Republic.

“This agreement is the latest example of the growing global interest in our breakthrough SMR technology,” said Jon Ball, Executive Vice President of Nuclear Products for GEH. “Because of our unique, design-to-cost approach, we believe the BWRX-300 is ideally positioned to help the Czech Republic meet a growing demand for affordable, clean, carbon-free energy.”

“As a company, we are focused on developing new energy solutions and technologies,” said Daniel Beneš, Chairman of the Board of Directors and CEO of ČEZ. “We are already engaged with the development of small modular reactors, especially in our daughter company ÚJV Řež. The SMRs can be a significant alternative in the future that we cannot ignore. The collaboration with GE Hitachi is therefore a logical step for us.”

“Our aim is to set trends, not only to follow them,” said Karel Havlíček, Vice-Premier and Minister of Industry of the Czech Republic. “Czech government gives tops priority to innovations and small modular reactors can be the future of nuclear energy. I am glad ČEZ has intensive research in this field. Czech nuclear energy research has traditionally been one of the best in the world and the cooperation with GE Hitachi on development of small modular reactors further confirms this position.”

ČEZ operates two nuclear power plants in the Czech Republic which generate approximately one-third of the country’s electricity. The Czech government plans substituting aging coal plants with new nuclear build and renewables in the near future. 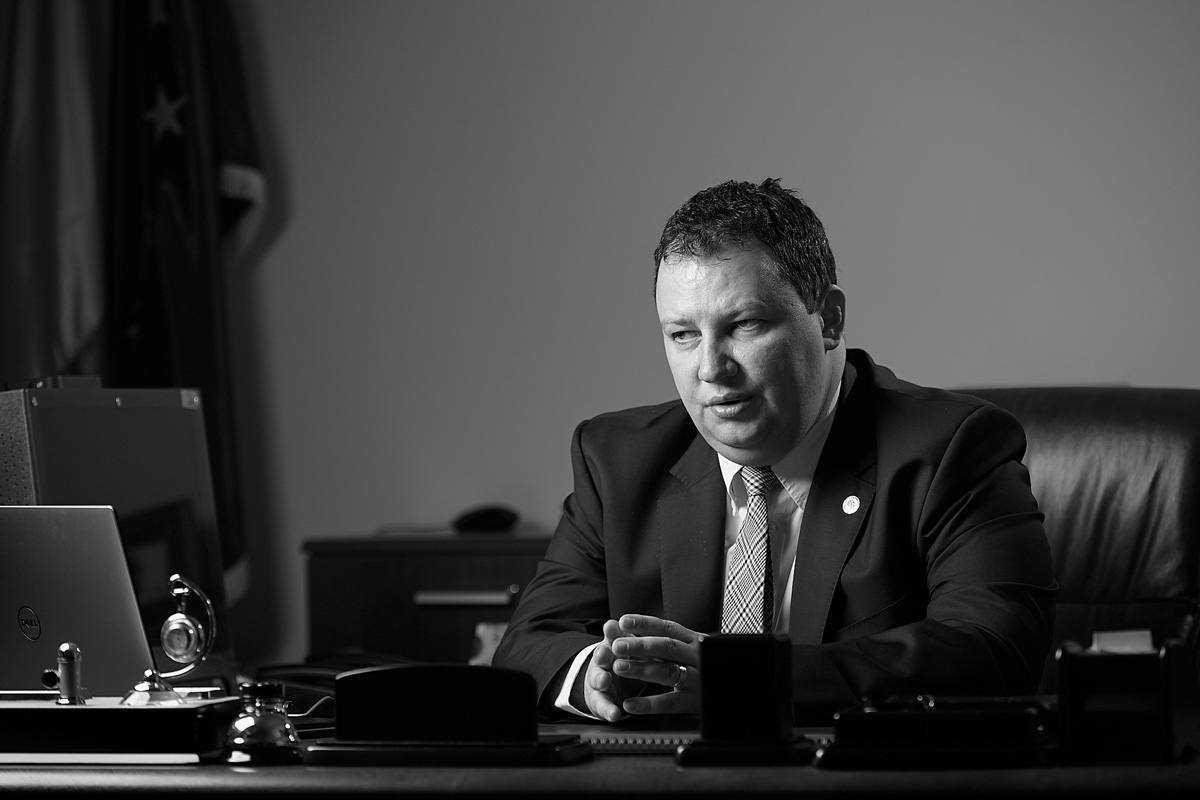 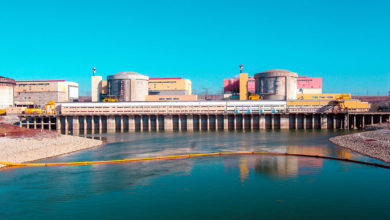 Nuclear Energy: A Glimpse into Tomorrow 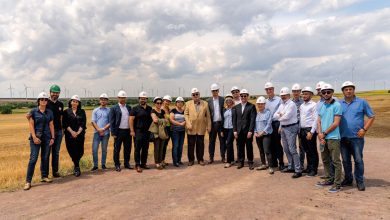 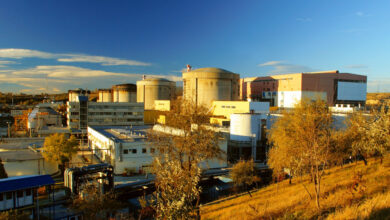