On January 27, a meeting took place at the headquarters of the Department for Energy between the representatives of the Ministry of Economy, Energy and Business Environment and those of the Bucharest Stock Exchange (BSE).

Discussions focused on the current state of the local capital market, Hidroelectrica’s BSE listing and the company’s potential to attract capital by listing in Bucharest, from the perspective of the support that the Bucharest Stock Exchange could provide in this process.

“We focus on performance in relation to state-owned companies, so our proposal aims at continuing privatizations on the stock exchange. We have in view the importance of this listing for the future development of the capital market. Hidroelectrica is a company that works on renewables and once listed it will be very attractive for investors, including given the international context, where more and more interest is given to green energy. We are confident that BSE can successfully represent the listing market for Hidroelectrica. Moreover, we are analyzing and considering the possibility to list several companies in the portfolio of the Ministry of Economy, Energy and Business Environment,” said Niculae Havrilet, Secretary of State within the Ministry of Economy, Energy and Business Environment.

Established in 2000, Hidroelectrica imposed itself on the energy market in Romania due to its experience, credibility and flexibility, currently being the main energy producer and supplier in Romania and the main supplier of technological system services.

With a production in an average hydrological year of over 17 TWh generated in branches strategically placed on the territory of the country, Hidroelectrica supplies about 30% of the country’s total production, depending on the hidraulicity of the year, while the average volume of system services in the last 10 years is around 70% of total secondary regulation service, about 84% of the fast tertiary reserve service and 100% of the service of ensuring the reactive energy charged or absorbed from the network in the secondary voltage regulation band, of the needs of the National Energy System.

Hidroelectrica, through its strong organizational structure, aims to consolidate its position of leader on the Romanian energy market through an optimal development of production capacities, and become an important player of the regional energy market in the future. 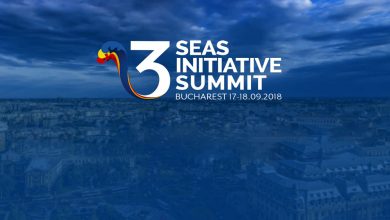 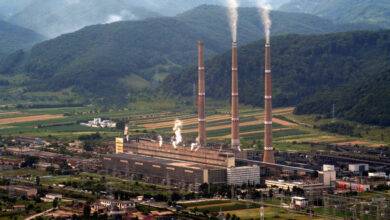 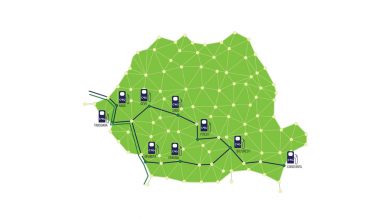 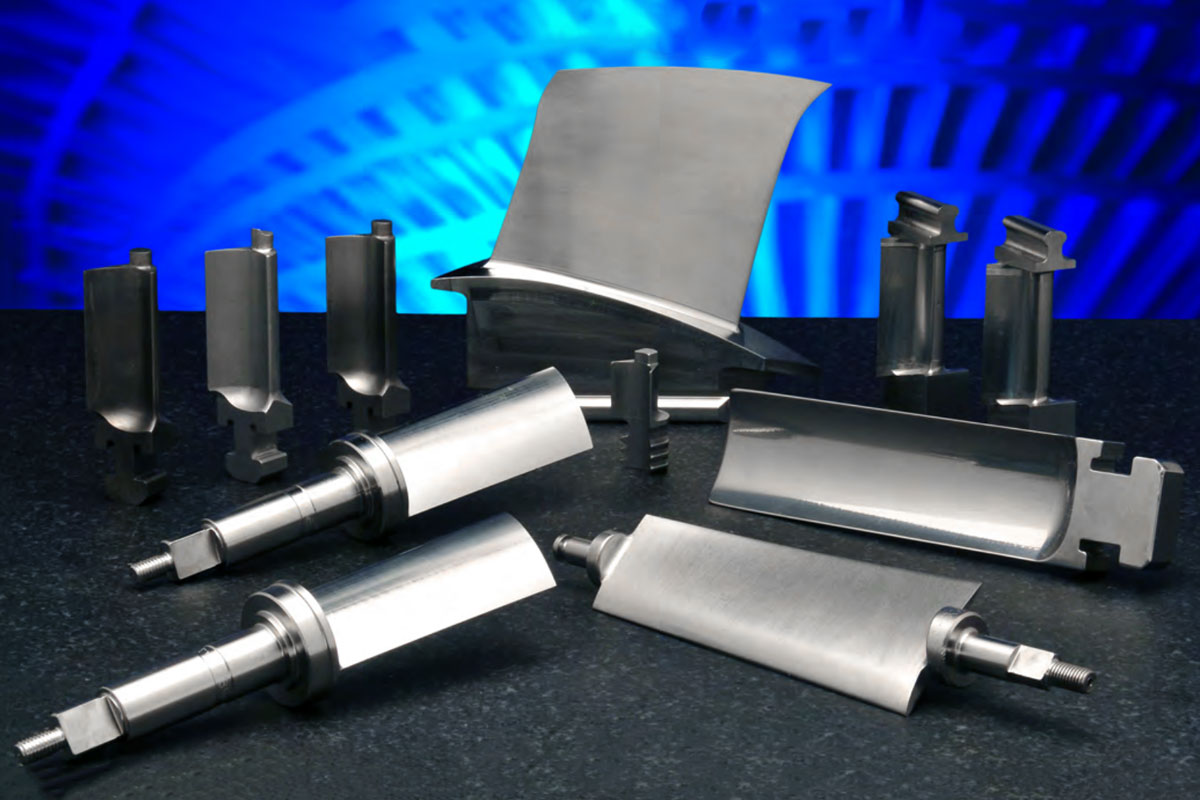