EDP Renewables (EDPR), leader in the renewable energy sector and one of the largest wind energy producers in the world, has opened a pioneering facility for the battery-based storage of wind energy amassed from the Cobadin wind farm in Romania.

The ‘Stocare Project’, as this EDPR venture has been named, represents a key technological development in the storage of energy. When there is excess production, the system will charge the batteries, and when production is lower than expected, the energy stored in the batteries will be provided to consumers.

This type of energy storage facility could provide a breakthrough in the energy market over the coming years by turning renewable energies such as wind and photovoltaic solar power into consistently available energy sources, as well as making them more efficient and reliable.

EDPR’s project represents the first energy storage activity in Romania, where the company has been present since 2008.

The company currently has a total installed capacity of 521 MW in Romania, comprised mainly of wind energy and, to a lesser extent, solar power. EDPR’s production facilities in the country are located in Dobrogea and Moldavia (wind energy), and Oltenia (solar power).

Technical innovation to improve production and the better use of resources are the hallmarks of EDPR, which works and invests through projects like this one and other pioneering initiatives to globally secure the company’s position at the forefront of clean energy production. With a sound development pipeline, first class assets and market-leading operating capacity, EDPR has undergone exceptional development in recent years and is currently present in 13 markets (Belgium, Brazil, Canada, France, Greece, Italy, Mexico, Poland, Portugal, Romania, Spain, the UK, and the US).

EDPR has been featured on the Dow Jones Sustainability Index for ten consecutive years.

Within EDPR Europe & Brazil platform, there are different business units, one for each of the countries where the company operates, namely Spain, Portugal, France/Belgium, Italy, Poland, Romania and finally Brazil.

Similarly in the EDPR North America platform, there are 2 business units, that represent the operational regions in the continent: West and Central (includes Mexico) and East (includes Canada). 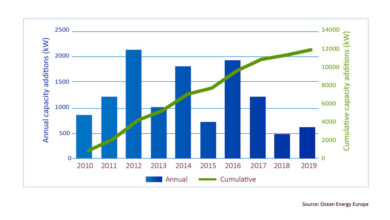 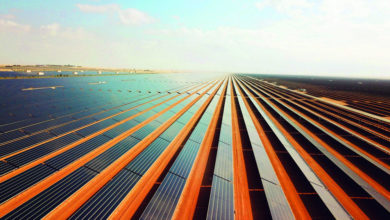 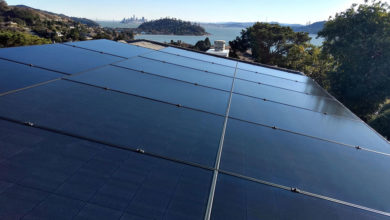 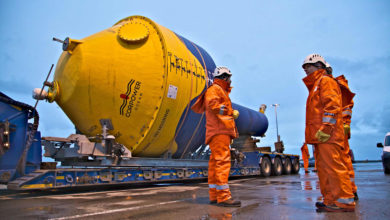