Ducati Energia Romania, company part of the Italian group Ducati Energia, based on Bologna, produces at the factory in Ploiesti 10,000 smart meters per day, whose destination is the European Union, including Romania, for Enel Muntenia, Enel Dobrogea and Enel Banat.

“We have invested EUR 1.5 million to expand the factory that we hold in Ploiesti Industrial Park, in a new hall of 1,500sqm, where we produce capacitors and smart power meters, in cooperation with the South Korean company Nuintek. It produces a metallized polypropylene film, a benchmark that has not been produced by any Romanian company so far,” says Bogdan Avram, Director of Ducati Energia Romania.

The factory in Ploiesti was purchased by the Italian group in 2016 and its main line of business is the production of smart electricity meters, analysers and regulators, as well as power stations for electric cars, LVM (Low Voltage Manager) and PU (peripheral units).

The factory in Busteni, a town where the company is the largest investor, has an area of 7,000sqm and is the one with which the Italian group made its entry in Romania. The main products made in Busteni are: metallized polypropylene film capacitors; capacitors for starting electric engines, available in a plastic housing, as well as in a metal housing; capacitors for power electronics with applications in railways.

“At Busteni we produce up to 100,000 capacitors daily, and the investment made here amounts to EUR 8.2 million since 2002 to date,” Bogdan Avram added.

Ducati Energia, with a privately-owned capital of EUR 3 million, was established in 1985 and is considered one of the most important companies in Bologna, with 1,200 employees active in the 9 factories spread across the globe (6 in Europe, 2 in South America and one in Asia). 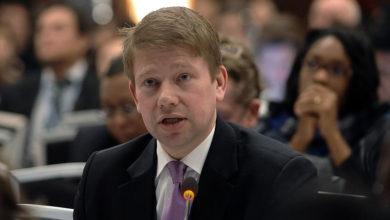 New Challenges and Opportunities for ACER 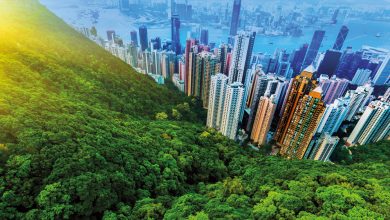 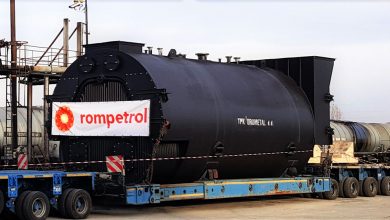 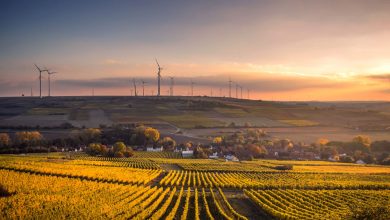