The board of the European Investment Bank (EIB) agreed a new energy lending policy and confirmed the EIB’s increased ambition in climate action and environmental sustainability.

“Climate is the top issue on the political agenda of our time,” said EIB President Werner Hoyer. “Scientists estimate that we are currently heading for 3-4°C of temperature increase by the end of the century. If that happens, large portions of our planet will become uninhabitable, with disastrous consequences for people around the world. The EU bank has been Europe’s climate bank for many years. Today it has decided to make a quantum leap in its ambition. We will stop financing fossil fuels and we will launch the most ambitious climate investment strategy of any public financial institution anywhere.” Stressing the need for cooperation, he added: “I would like to thank the shareholders of the bank, the EU Member States, for their cooperation over the past months. We look forward to working closely with them and with the EU Council of Ministers, with the European Commission, the European Parliament, international and financial institutions and, crucially, with the private sector, to support a climate neutral European economy by 2050.”

“Carbon emissions from the global energy industry reached a new record high in 2018. We must act urgently to counter this trend. The EIB’s ambitious energy lending policy adopted today is a crucial milestone in the fight against global warming. Following a long discussion, we have reached a compromise to end the financing by the EU Bank of unabated fossil fuel projects, including gas, from the end of 2021. I am grateful for all those who have contributed to the largest ever public consultation on EIB lending in recent months and energy expert colleagues who have outlined how the EU bank can drive global efforts to decarbonise energy,” Andrew McDowell, EIB Vice-President in charge of energy said.

This decision ends an open and inclusive review process which involved industry, institutions, civil society, and the public at large. Intensive stakeholder engagement since January produced more than 149 written submissions from concerned organisations and individuals and petitions signed by more than 30,000 people.

Over the last five years the European Investment Bank has provided more than EUR 65 billion of financing for renewable energy, energy efficiency, and energy distribution.

Following the approval of the revised energy lending policy, the EIB will no longer consider new financing for unabated, fossil fuel energy projects, including gas, from the end of 2021 onwards. In addition, the bank set a new Emissions Performance Standard of 250g of CO2 per Kilowatt/hour (KwH). This will replace the current 550gCO2/KwH standard. A previous review of energy lending in 2013 had already enabled the EIB to be the first international finance institution to effectively end financing for coal and lignite power generation through adoption of a strict Emissions Performance Standard.

The EU bank has been Europe’s climate bank for a long time. Since 2012, the EIB provided EUR 150 billion of finance supporting EUR 550 billion of investment in projects that reduce emissions and help countries adapt to the impacts of climate change. This made the EIB one of the world’s largest multilateral providers of finance for projects supporting these objectives.

The EIB Board of Directors approved a new strategy for climate action and environmental sustainability. This includes three key elements:

EIB Vice-President Emma Navarro, in charge of climate action and environment, noted: “To meet the Paris climate goals we urgently need to raise our level of ambition and this is precisely what we have done today. Two weeks before the United Nations climate change conference in Madrid, these decisions send an important signal to the world: The European Union and its bank, the EIB, commit to mobilise investments on an unprecedented scale to support climate action projects around the world. In addition, we commit to align all EIB Group activities with the principles and goals of the Paris agreement by the end of 2020. Any financing that is not green will be made sustainable, according to the requirements of the Paris deal.”

First Decommissioning of an Offshore Platform in Romania 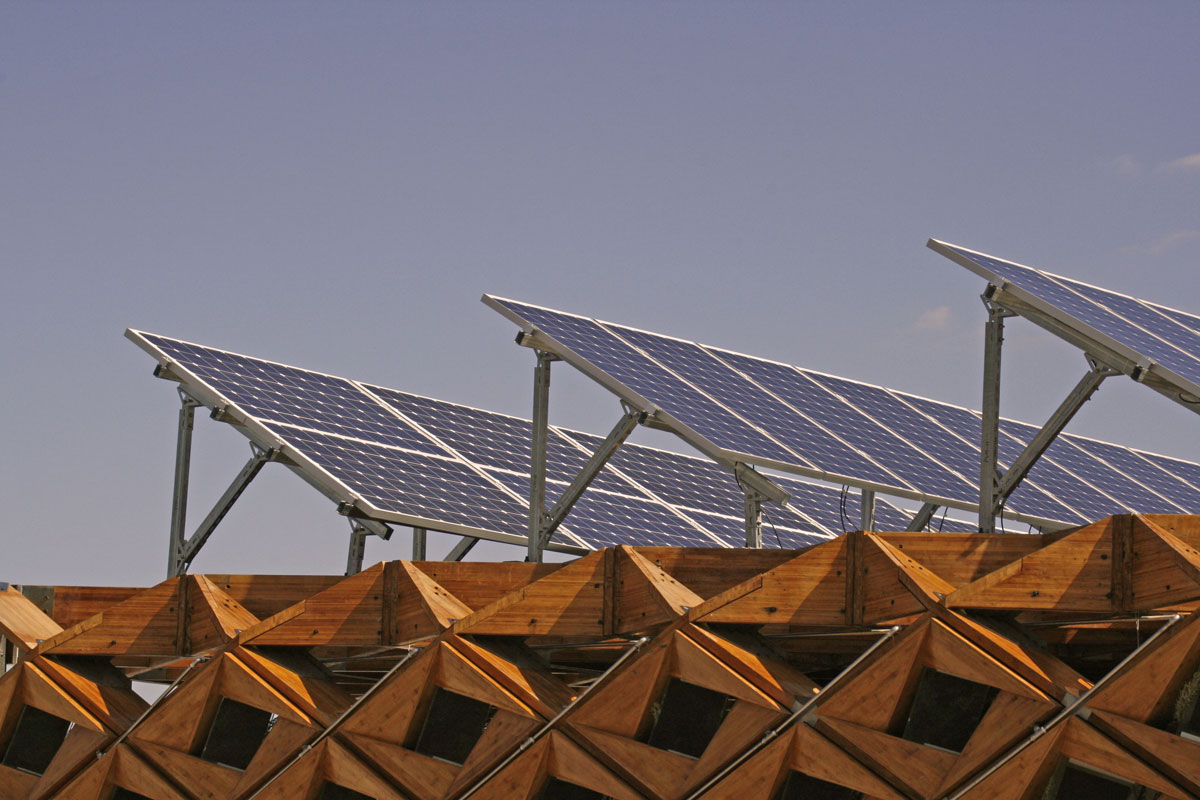 Cleaner energy, the most attractive subject for the next 30 years 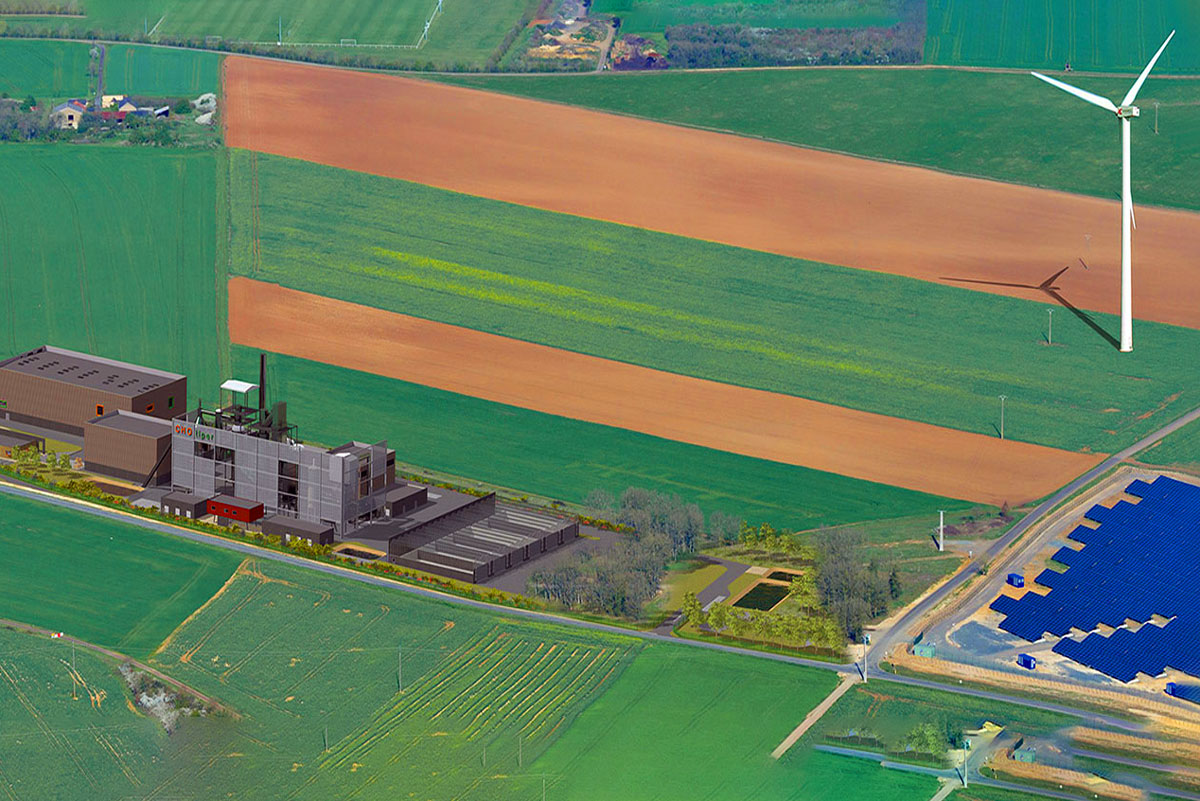 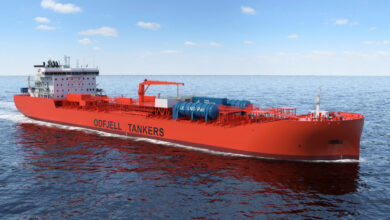 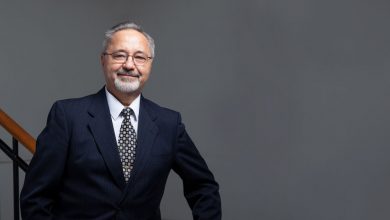