Baker Hughes and Snam announced they have successfully completed testing of the world’s first ‘hybrid’ hydrogen turbine designed for a gas network. The test paves the way to implement adoption of hydrogen blended with natural gas in Snam’s current transmission network infrastructure.

The test took place at Baker Hughes’ facility in Florence, Italy with a Baker Hughes’ NovaLT12 gas turbine. The test marks the first time that a gas infrastructure operator such as Snam has tested this type of turbine for its existing assets. The turbine will be installed by 2021 at Snam’s compressor station of Istrana, in the province of Treviso, Italy. Once installed, the NovaLT12 will not only help to compress and move hydrogen fuel blends through Snam’s transmission network of pipelines, but the turbine will simultaneously use the same fuel to power itself.

Snam has the most extensive transmission network among European peers (over 41,000 km globally) and the largest natural gas storage capacity (ca. 20 billion cubic meters globally). Today, 70% of Snam’s pipelines are already built with hydrogen-ready pipes to help contribute to the reduction of CO2 emissions in Italy. This test further validates the viability of Snam’s infrastructure, including the NovaLT12, to support the transition to hydrogen.

By blending 10% hydrogen into the total annual gas capacity transported by Snam, it is estimated seven billion cubic meters of hydrogen could be introduced into the network each year. This amount is the equivalent to the annual gas consumption of three million families and represents a reduction of five million tons of CO2 emissions.

Snam is among the first companies in the world to have tested the introduction of hydrogen into a high-pressure gas transportation network, first at 5% and subsequently at 10%. The company is also committed to supporting the growth of the Italian supply chain through the development of technologies to facilitate the use of hydrogen in multiple sectors, from industry to transportation.

Designed by Baker Hughes, the NovaLT is the industry’s first family of high-performance gas turbines inherently designed for hydrogen as well as other lower-carbon fuels. The turbines are capable of burning methane gas and hydrogen blends from as little as 5% to as much as 100% hydrogen. Developed using state of the art high performance computational methods and manufacturing technologies such as additive, the NovaLT family of turbines is suitable for a variety of applications, including industrial cogeneration, pipeline, and offshore. Compared to other technologies in its class, the NovaLT provides lower consumption, wider operational flexibility, lower maintenance intervals, and emissions as low as single digit ppm.

The successful test follows a few days after the launch of the European Commission’s Hydrogen Strategy, which establishes intermediate goals for the production of renewable hydrogen in Europe including the production of at least 40 GW of hydrogen from renewables by 2030 and by 2050 its deployment at a large scale of hydrogen across all hard-to-decarbonize sectors.

“With this new testing with Baker Hughes, we are taking a further step forward in the path of adapting our network to the transportation of hydrogen. The infrastructure, as also highlighted in the Hydrogen Strategy recently presented by the European Commission, will be an enabling element in the development of clean hydrogen. Hydrogen will be a pillar of the fight against climate change alongside renewable electricity and will potentially reach 20-25% of the global energy mix by 2050. Thanks to its technologies, energy system and geographic position Italy will play a leading role in this environmental challenge, while also generating opportunities for local development and employment,” Snam’s CEO Marco Alverà said.

“The completion of this test represents an important step in defining the energy of the future,” said Lorenzo Simonelli, Chairman & CEO at Baker Hughes. “The energy transition will increasingly need technology to be a critical enabler for success. Building on our strong foundation of industrial expertise, Baker Hughes is proud to work closely with our partners including Snam to offer innovative technologies capable of burning up to 100% hydrogen with low to zero emissions, helping to lead the energy transition together”. 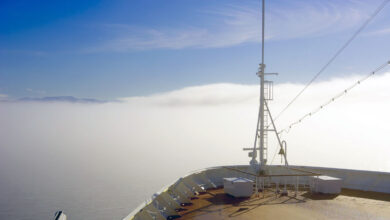 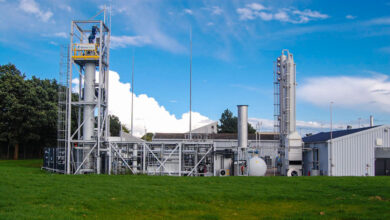 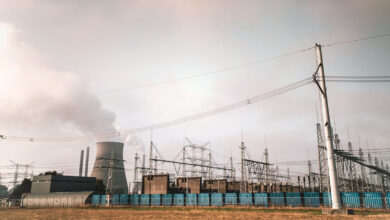 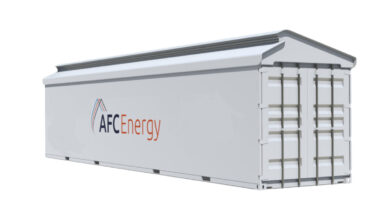