The city of Hincesti, which lies 33 kilometres west of Moldova’s capital Chisinau, has a population of just over 12,000. Yet this small-sized city is poised for major change. According to Smart Cities Council Europe, plans for digitalization are underway in Hincesti thanks to a series of smart initiatives transforming this emerging economy in Eastern European into a ‘connected city.’

Taking into consideration that the average salary in Moldova is just USD 206 per month, Moldova boasts an incredibly high rate of smartphone usage, with a 4G network that covers 97 percent of the country (compared to just over 62 percent in France).

In fact, Moldova was the first country to launch the technology for a mobile digital signature, meaning residents could pay taxes and sign tax declarations using their mobile phone.

Now Hincesti is serving as an example for the rest of the country when it comes to launching pilot projects for smart city solutions that will help drive Moldova into the digital age.

With the help of Orange Moldova, Hincesti’s digital infrastructure was significantly ramped up with fibre optics providing access to high-speed Internet, 4G and free Wi-Fi.

The introduction of this type of network allows the city to benefit from the Internet of Things-related solutions, such as the intelligent management of the public lighting system. Equipment was installed on lampposts of already existing poles, which is then controlled and monitored from a distance by a street lighting management platform.

Streets are illuminated depending on the amount of traffic and time of day, thereby offering energy consumption savings of 50 percent.

The city is also preparing to roll out smart metering in partnership with its utility providers, which will help prevent theft and waste, especially for larger buildings. In a city where many homes may be connected to the same pipe, citizens have become resourceful with a fix-it-yourself attitude.

“One of the defining characteristics of the country is that most people would be able to fix their car with just a few household items. It is very much a ‘fix it yourself’ type of attitude,” explains Orange’s General Director for Moldova, Julien Ducarroz, in an article on Total Telecom. “So, it’s interesting when you look at the idea of smart metering and smart cities through this lens. We are convinced of the utility of these projects, and it’s much easier to get that buy-in from companies when you can show them how it will save them money.”

By honing in on specific sectors like high-speed Internet and smart metering – both of which affect emerging economies – even small cities with little means like Hincesti can incite major change, offering both safety and savings for the government while providing citizens with digital tools that will help increase their quality of life.

Highest US monthly crude oil production in almost half a century 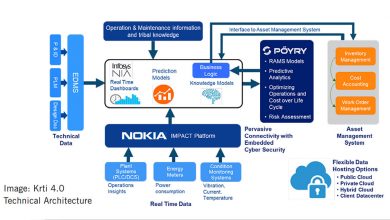 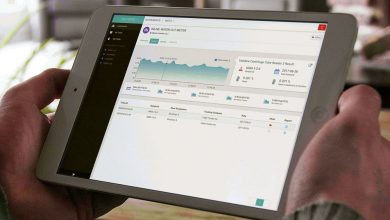 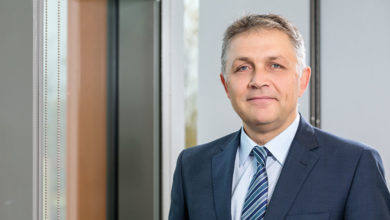 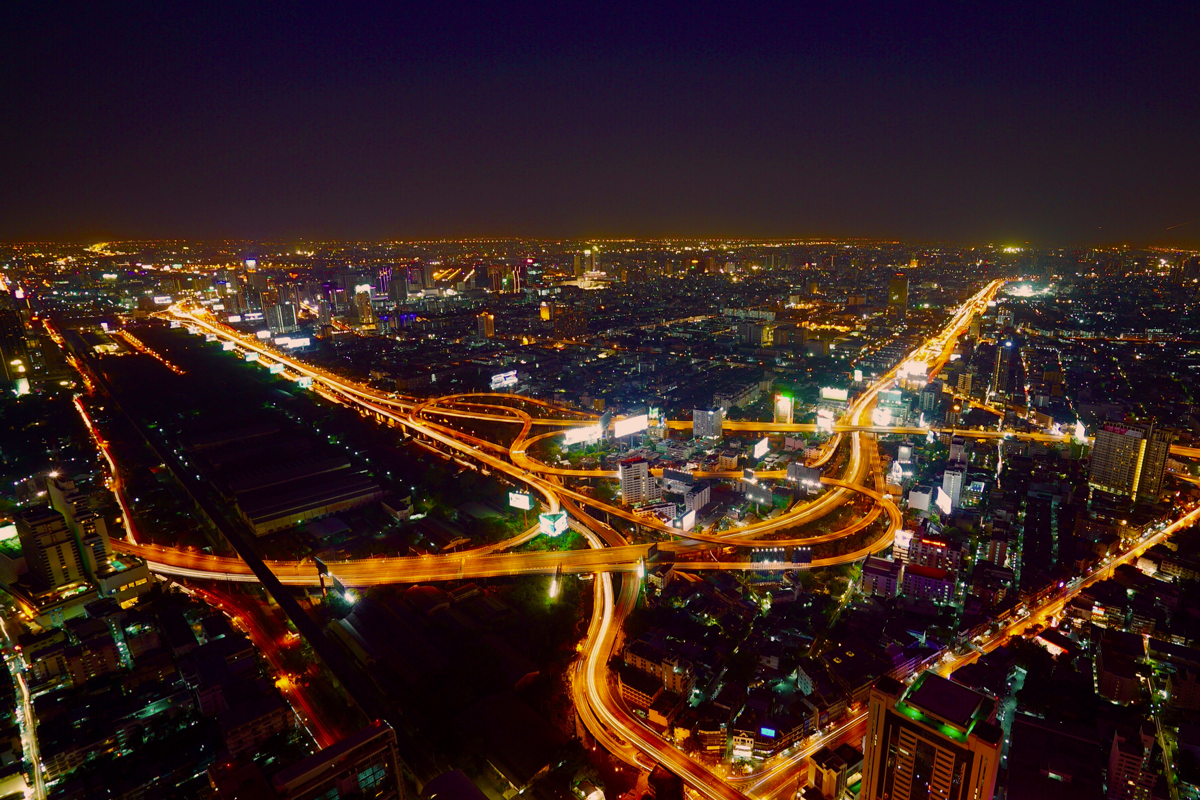